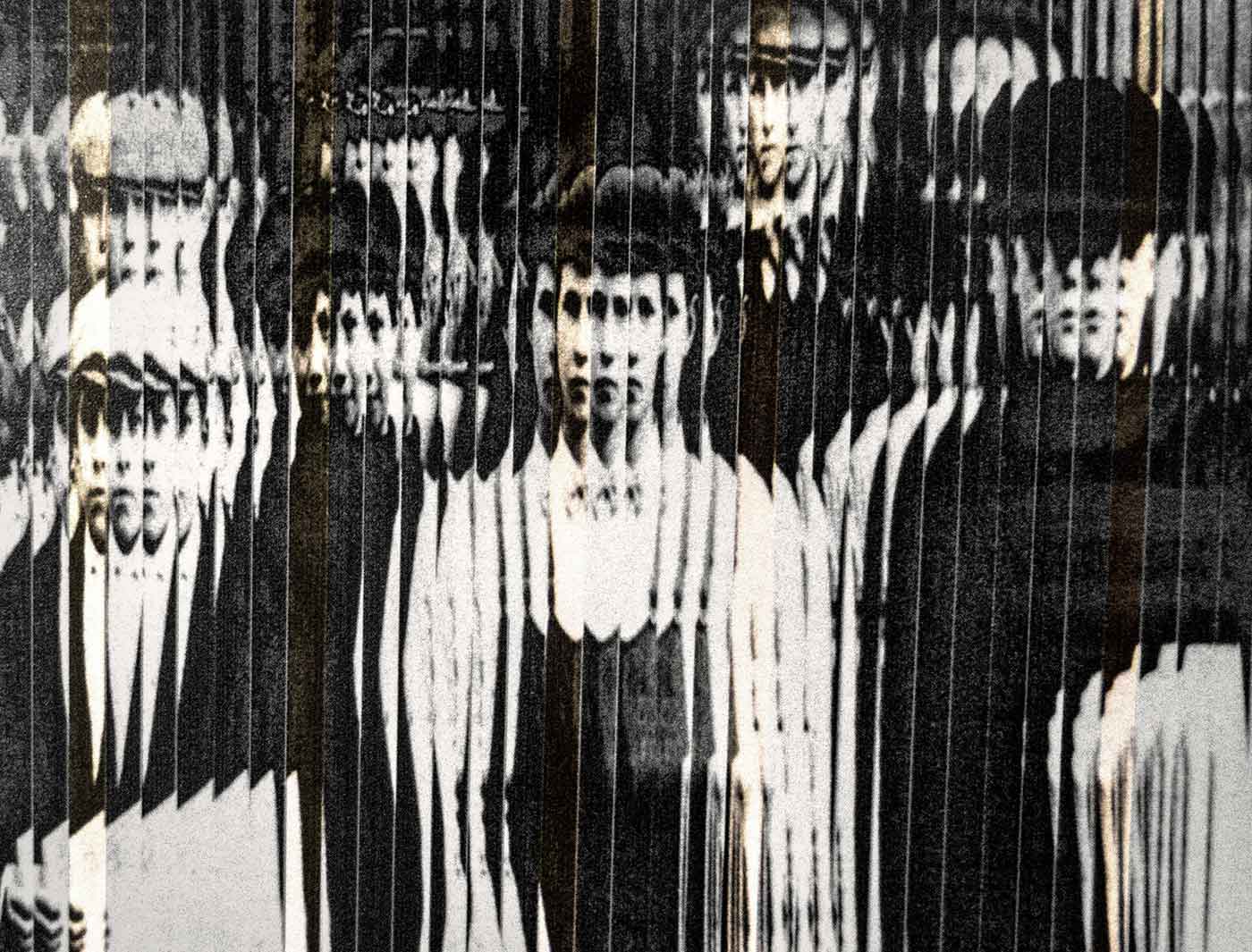 Subscribe to the O'Reilly Radar Podcast to track the technologies and people that will shape our world in the years to come.

Here are a few highlights:

We’re not telling people what the data are; we’re telling people what has happened in the world through a view of that data. I don’t care what the numbers are; I care about who are my best salespeople, where are my logistical bottlenecks. Quill can do that analysis and then tell you — not make you fight with it, but just tell you — and tell you in a way that is understandable and includes an explanation about why it believes this to be the case. Our focus is entirely, a little bit in media, but almost entirely in proprietary business data, and in particular we really focus on financial services right now.

You can’t make good on that promise [of what big data was supposed to do] unless you communicate it in the right way. People don’t understand charts; they don’t understand graphs; they don’t understand lines on a page. They just don’t. We can’t be angry at them for being human. Instead we should actually have the machine do what it needs to do in order to fill that gap between what it knows and what people need to know.

The point of the technology is to humanize the machine so we don’t have to mechanize people. I always think it’s a sad, sad state of the world where technologists keep demanding that everyone become data literate. What they mean is that everyone needs to have the analytical skills needed to look at a data set and figure out what’s going on. I always see that as technologists saying, “We failed. We could not figure out how to explain to you what’s going on, so you have to have our skills.” While I think it’s a noble notion that everybody has these skills, it’s not going to happen. At the end of the day, it’s not democratizing data to say we’re going to do that. It’s meritocratizing data. It’s saying, “The only people who are allowed to understand what’s happening in the world, based upon this data, are the people who have these high-end skills.” It’s incumbent upon us as technologists to move that data into information that is absolutely accessible to regular people. If we don’t do it, we have failed.

I think over the next two years, we’re actually going to see a shift in the business attitude toward artificial intelligence. Right now, businesses are really struggling with, “What’s going to be my AI or cognitive computing strategy?” That’s going to shift into, “I have particular problems, are there particular AI systems that can solve these problems?” What we’re going to get is a much more rational approach to the introduction of AI into the business world. It’s not, “We need machine learning,” it’s, “We actually need to understand Churn.” It’s not that we need predictive analytics, it’s that we actually need to know when our supply chains are going to break down.