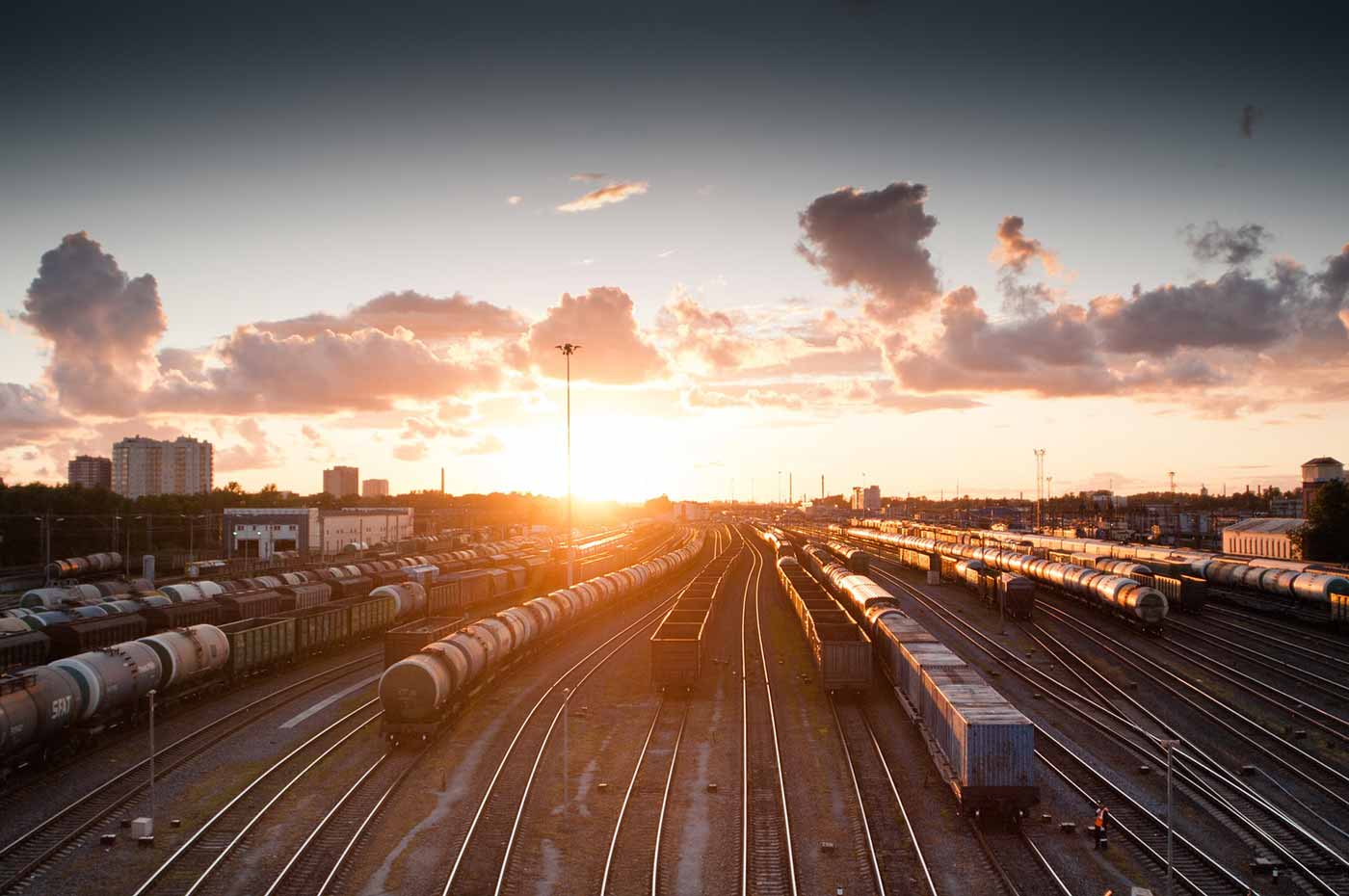 While blockchain most often is associated with cryptocurrency, the technology has plenty of potential in other areas. In this presentation, Marie Wieck, technology executive at IBM Blockchain, explains how blockchain can help transform business processes and value chains.

Highlights from Wieck’s presentation include:

Engagement on the internet is made up of point-to-point connections that essentially run through a hub or marketplace — whether that’s connecting with an Uber driver or posting on social media. Wieck says the blockchain fundamentally changes those point-to-point connections, creating interesting opportunities through “distributed models that integrate all of the components on an equal playing field with common data at the same time.” (00:33)

Last year, Wieck’s company surveyed 3,000 C-suite executives around the world and found early adopters of blockchain across industries. The interesting thing, Wieck noted, was that the companies weren’t engaging in blockchain to save money or time — they were using it to explore new business models. (1:22)

Wieck highlights a news organization that’s using blockchain to combat fake news by hashing their photographs to ensure they aren’t tampered with, a security process that can also be extended with AI technologies. “We’re starting to see more and more intersections between the blockchain and the other technologies, like machine learning and AI visualization models,” Wieck says, “that can then make sure the data you put on chain — since it’s immutable — is actually valid, that it’s actually compliant, and you can do test bots for certification before you put it on chain; then, that data’s value becomes even greater.” (14:49)